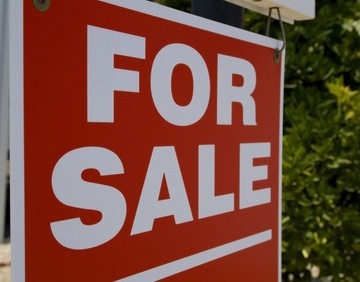 As promised, it has been a very busy summer season.

Visitor arrivals in December 2009 were 341,300, up 6% on December 2008 and the highest number of arrivals ever recorded for a month, according to Statistics New Zealand.

That record visitor number has been reflected in very positive occupancy reports from operators in our areas of the Waikato and the Coromandel Peninsula. It is to be hoped that the relatively late arrival of summer will bring more full beds and tables for a month or two yet.

On the buying and selling front, we have experienced massive buyer enquiry over this summer.  However, a great deal of that has been from the UK, driven no doubt by their appalling winter weather. Such enquiry has slowed, as things improve over there!

The problem with offshore enquiry is that too many people are simply not ready to do anything: they have assets to dispose of before they can buy (not easy in the current climate) and have not even commenced the lengthy process of arranging visas.  Many of the expressions of interest should be dismissed as mere tyre-kicking: but of course, it takes serious investigation to discover an enquirer’s real position.

There are real buyers out there, but they are being very selective about what they inspect. We have buyers who have investigated over a dozen properties throughout the country and still have not found anything that meets their criteria.

So the lessons of the summer have been: