The Cruise Ship Market – Beyond the Negativity 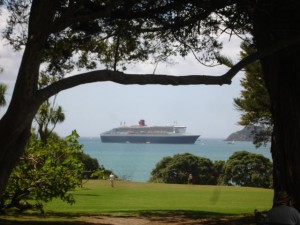 But beyond the negative impact of this shift in how tourists visit New Zealand, what are the positives for our industry and what strategies can we use for this new era for tourism?
[box][unordered_list style=”bullet”]

4 thoughts on “The Cruise Ship Market – Beyond the Negativity”