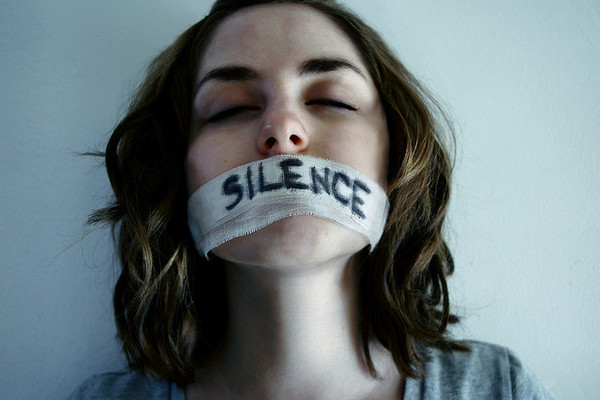 The forcefully expressed views of environmental scientist Dr. Mike Joy are obviously beginning to influence public perceptions about the hollowness of our tourism advertising. Why else would the political, corporate and the conservative media be moving in unison like a pack of hungry wolves to try to silence him and by extension others who are prepared to whistle-blow the hypocrisy that stands for our tourism industry PR.

Perhaps it’s the timing of Joy’s questioning the political and commercial deceit of the 100% Pure NZ campaign that Tourism NZ is piggy-backing off the Hobbit release with its $10 million campaign “100 per cent Middle-earth, 100 per cent Pure New Zealand”. Perhaps it’s the temerity of Joy’s questioning no less than the Prime Minister and Minster of Tourism, the apparently unchallengeable John Key to face up to the vivid contradictions that exist between his economic and environmental portfolios. Perhaps it’s the fact that Joy’s research points to our largest primary industry (and industrial lobbyists) – dairy farming – as the main reason behind the last decade’s dramatic collapse of our fresh water ecosystems.

Whatever the reason, there seems no doubt that there is a concerted campaign to discredit Dr. Joy that holds just short of accusing him of treason. Yet his critics have consistently failed to address the actual scientific findings upon which his opinions and statements are based. The issue doesn’t seem to be whether he is right or accurate, but whether he is unpatriotic, disloyal, selfish or even mentally unbalanced. Yet none of this criticism actually examines the facts that underpin Joy’s public utterances.

Those who are interested in reading these facts rather than ignoring them can find them in Dr. Joy’s excellent article “Watering Down the Image” published in the Ecotourism Guidebook, Organic Explorer NZ last year. There, we find (without having to wade through pages of statistical analysis) that in almost every measure the state of our environmental diversity is indeed, catastrophic.

It may be that one of the main reasons for the current attempt to discredit Mike Joy, is that he places the blame for this predation of our environment squarely on the politicians and their cosy relationship with the dairy farming industry. He points out, for instance, that the escalating degradation of our lakes and rivers coincides precisely with the move towards intensive dairying that has taken place over the last 20 years.

Dr. Joy is to be commended for his civic courage in confronting such entrenched and powerful political and corporate interests, instead of being vilified as a threat to our tourism industry. We live in an electronic age. The news that New Zealand’s lakes and rivers are significantly polluted cannot be contained through repressive political pressure on hard-working and conscientious researchers. Indeed, coupled with the country’s abysmal environmental record in other areas it is clear that the environmental genie is already out of the bottle.

Given its mute responses to this widespread environmental deterioration, it’s hard not to conclude that the Government doesn’t actually value our tourism industry and the revenue that it generates (currently contributing NZ$23.4 billion a year to New Zealand’s economy and employing, directly and indirectly, almost 1 in 10 New Zealanders). This is an important industry to protect – but not by covering up rather than cleaning up the threats to its long-term survival. Our current economic development policies are creating, rather than solving our tourism problems. The long-term economic health of our important tourism industry can be achieved only by taking seriously the views and findings of researchers like Mike Joy and implementing new and environmentally sustainable policies.