Does New Zealand need another “Qualmark”? 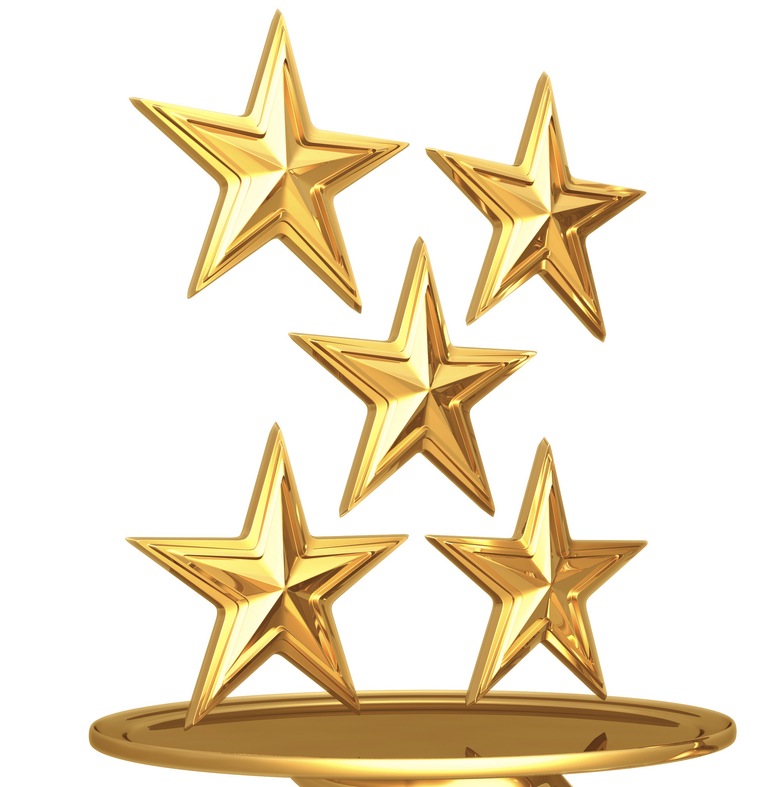 Qualmark has been widely regarded as the nationwide tourism standards rating system.

Their job is to provide New Zealand accommodation and activity operators’ independent audits, awarding tourism operators with one or more badges and stars that make their quality and type of product known.

For travellers and agents, Qualmark highlights that the tourism operator has been reviewed based on robust criteria covering 400 points, and know what to expect from the assessed tourism product.

Ten years on since Qualmark launched, we learn that a new rating system is to be launched in New Zealand.  So if we’re booking our tourism experience based “on the stars” in which stars do we trust? Is there room for two rating systems, or will their mutual existence dilute the meaning and strength of both or will the best star rating system survive?

The new rating system has provided plenty of lively debates over the past couple of weeks throughout the New Zealand tourism industry!

With a new contender in the ring, tourism businesses will soon have a choice about which rating system they use, and over time will discover which (if any) is more meaningful for travellers and agents.

The decision also encourages reflection on what the Qualmark badges has meant for tourism businesses up to this point:

With TRENZ just a month away, the launch of a new rating system is very well timed and sure to generate plenty more debate.

But do we need another?

In fact – do we even need a rating system, at all?

7 thoughts on “Does New Zealand need another “Qualmark”?”